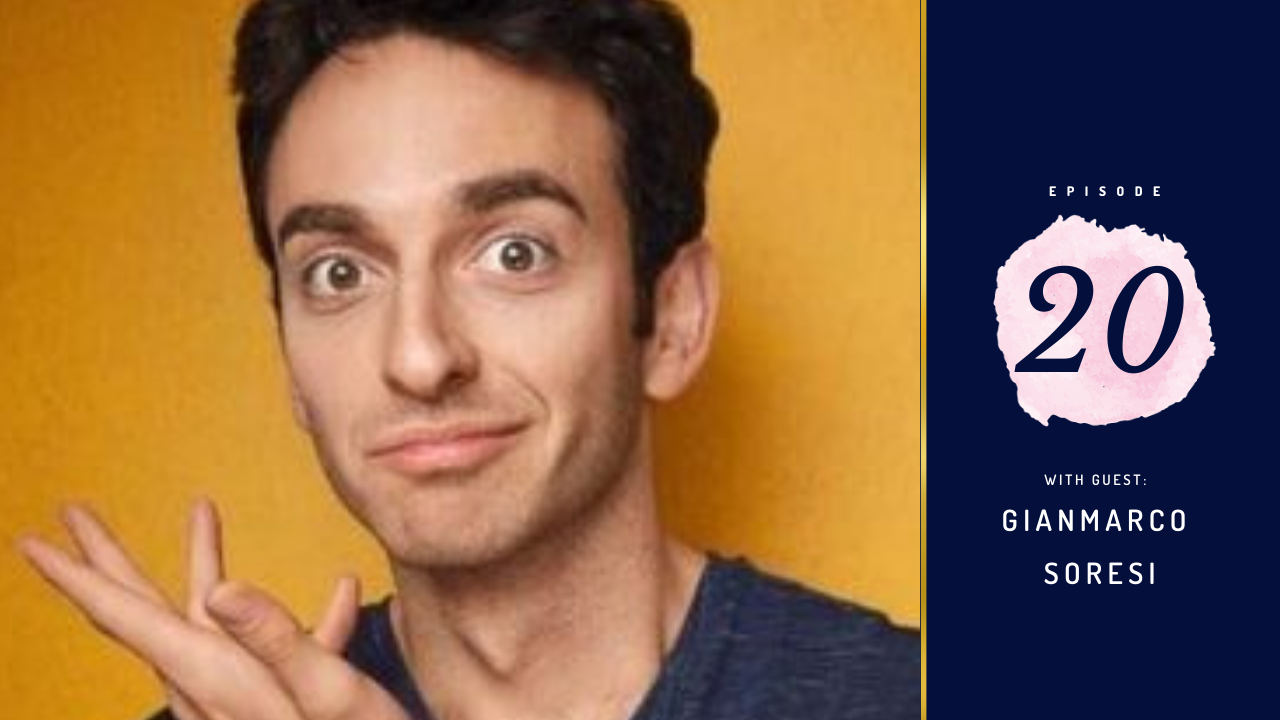 Are You Ready For LOL Comedy?

Gianmarco Soresi is a stand-up comic, actor, and writer but the first line of his obituary will probably say “guy from all those General Electric commercials.”

With a BFA in musical theater and a Ph.D. in imagination, he made his television debut on CBS’ Blue Bloods playing Tom Selleck’s waiter, a role he prepared for by actually becoming a waiter for twelve years. Now a nationally touring stand-up comedian, Gianmarco is waiting for Jeff Goldblum to get in some kind of trouble so he can portray him on Lifetime.

As an actor, Gianmarco has professionally pretended in the movie Hustlers with Jennifer Lopez, TBS’s The Last OG with Tracy Morgan, Apple’s Little Voices, CBS’s Blue Bloods, ABC’s Deception and What Would You Do?, A&E’s Unforgettable, Lifetime’s I Love You But I Lied, TruTV, Comedy Central, and he can be seen in the upcoming Billy Crystal/Tiffany Haddish movie Here Today.

In this episode, Gianmarco will share his journey to becoming a successful stand-up comedian that constantly has crowds laughing non-stop. He shares how he mastered the craft, how he gets back up after bombing and what it takes to be successful in stand-up comedy.

Check out the link below to watch his non-stop laugh comedy.

Thanks for listening. Check out CLEAR for Coaches! 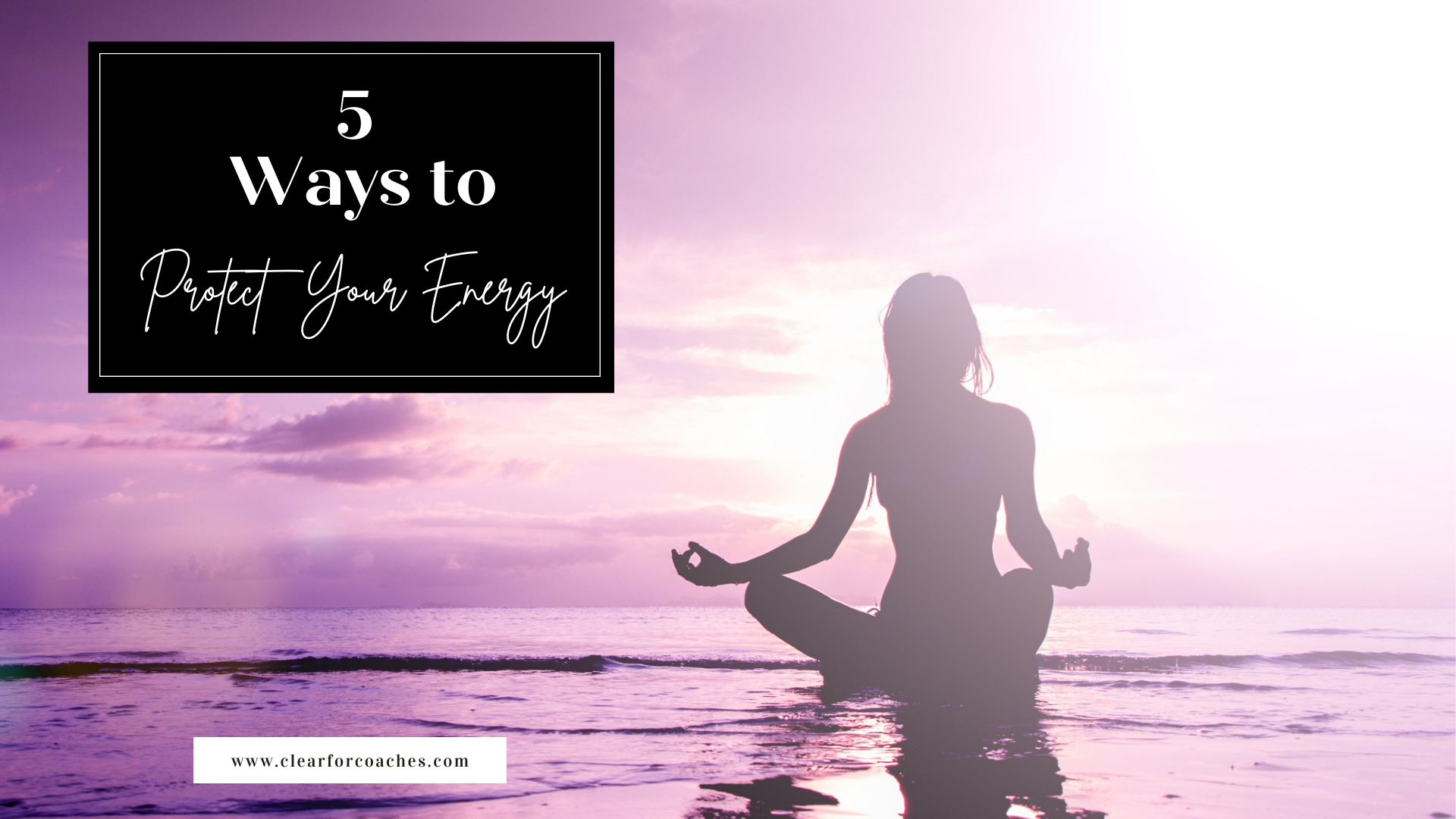